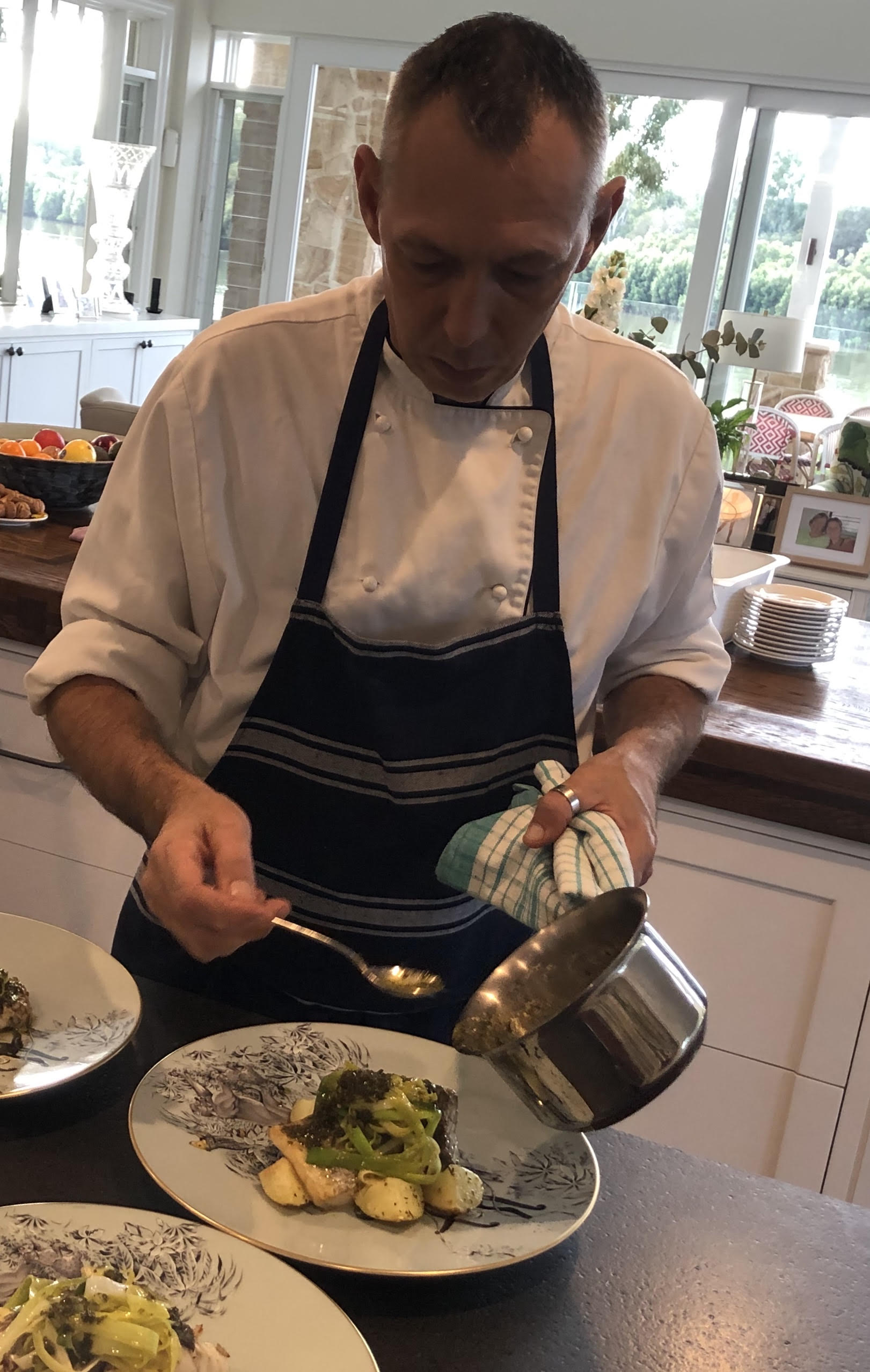 Chef Frederick has trained in French Classic venues such as Belgium’s Romeyer and the 3-Michelin star La Pergola.

In 2000, Frederick had the honour of being the Personal Chef to the French Consul-General in Monte Carlo where he served with distinction.

Looking for a new opportunity, he moved to Australia in 2002, working in New South Wales as Head Chef at La Guillotine in Sydney and Berowra Water’s Inn. Frederick struck out on his own in Batemans Bay, operating the highly successful Chef’s Cap Café for five years before moving north to Brisbane. Frederick’s flair and style have also boosted the reputation of the Walnut Restaurant to exceptional heights.

After less than one year at Royal on the Park Hotel Brisbane, Frederick led his team to a Silver Medal in 2012 and a Gold Medal in 2014 at the Fonterra Restaurant of Champions organised by Fine Foods Australia.